Let it Ride Pro Series offers players a casino variation with a distinctive twist: instead of a player beginning the game with one bet and then having to add more wagers if he or she wishes to remain in the game players have the option to remove bets if they wish to.

With Let it Ride Pro Series, if a player has a remarkably good hand, all three bets can be left on the table and payouts will be made on each one. This game allows for the possibility of very big wins, especially as a result of successful side bets.

The History of the Casino Game

Mr John Breeding, an American, invented Let it Ride Pro Series in 1990, and the game is owned by SHFL Entertainment. The game has been patented, which is the reason many online casinos offer games with very similar names, but not the exact title the patent covers. Examples of these include Let Them Ride, The Poker Ride and Let Em Ride.

The basis for Let it Ride Pro Series is poker, and the idea is for the player to make the best possible five-card poker hand. Players will need to have at least a pair of tens in order to win any money, and are granted the chance to remove wagers from their game if their hand is a poor one. The casino house edge for this game is a relatively low one; standing at just 2% if players make the best possible moves they can.

Side Bets for Let it Ride

Side bets are available for Let it Ride Pro Series, and although these do sport a far higher house-edge, they temper this fact with the excitement they offer players, and the potentially enormous payouts they hold the key to. Live games are widely available at many casinos worldwide, and these will generally have a $5 minimum bet, or currency equivalent. The stakes are far lower online, with $1 bets being the norm, and some of the games available on the internet offer the chance to win progressive jackpots too. 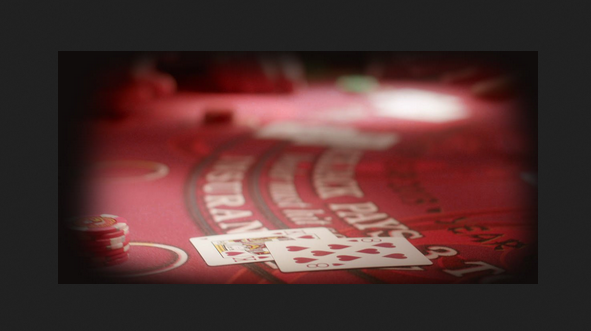 How Let it Ride Play Unfolds

A typical Let it Ride Pro Series table layout includes three betting circles, the first, second and ante betting circles, along with a five card and three card bet. These are the main bets for the game, and in order to get dealt in players will need to place an equal betting unit on each one.

After this has been done, players will be dealt three cards each, the dealer two, face down. The players, acting in turn, can now choose to either take back the first bet or stay in play.

The dealer will know turn over the first of his or her cards, and the next round takes place, with players either removing their second bet, or keeping it in play. The third and final bet cannot be removed. When the dealer turns the final card over, the payouts will be determined based on whether a pair of tens or better has been secured.

More Details about the Terang Cup for Punters